Orientation session for fall 2016 intake was scheduled at 10:00 pm on November 1, 2016 at the auditorium of UoT Nowshera. Students had started arriving from 8:00 am and they were facilitated by the staff and were guided to the orientation venue. The Orientation session started at 10:00 am. The honorable Project Director Engr. Imtiaz Hussain Gilani along with administrative staff and faculty members graced the orientation ceremony with their presence.

Four Information desks were formed separately for each technology in the auditorium for the information and facilitation of the arriving students. The session started by the recitation of the Holy Quran. After recitation, Project Director addressed the students about the campus, the rules, academic policies, dates and deadlines, dress code, and general information that will help the students in their academics each term.  After addressing the audience he personally shaked hand with every student and warmly welcomed them to UoT. Later on students interacted with each other, with the staff, with Project director and also enjoyed light refreshment given by the university.

After refreshments, students were directed to their respective discipline’s help desks where they collected the folders containing all the relevant information and rules and regulations that will help them throughout their university life at UoT. At the end of orientation session, a group photograph of students with the Project Director and faculty members was taken and students were given a complete tour of the university and hostel. The faculty members from each technology headed their respected students and guided them on their way. They visited classrooms, Laboratories, library, ground, administrative block and their hostel.

The regular classes for fall 2016 semester will commence from Monday November 7, 2016. 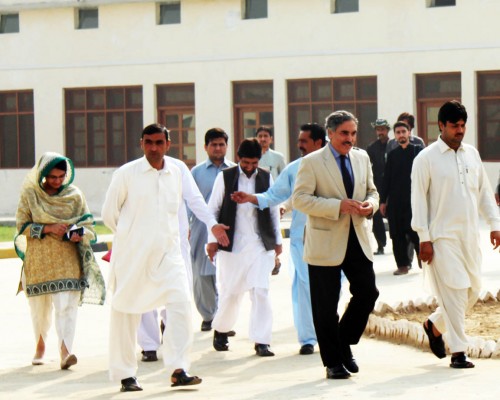 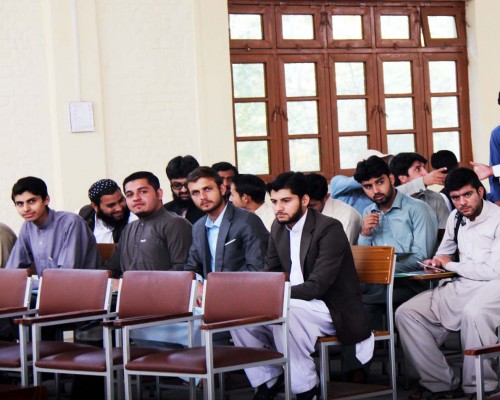 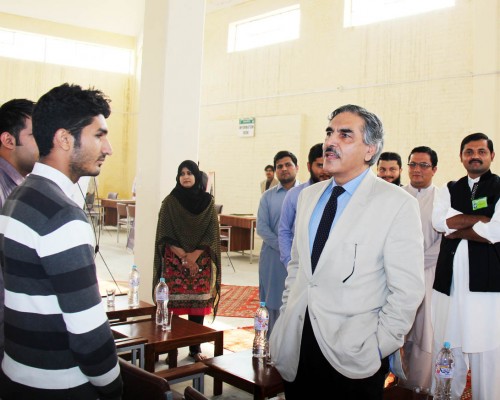 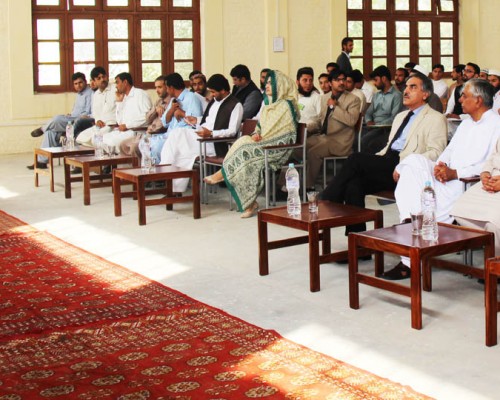 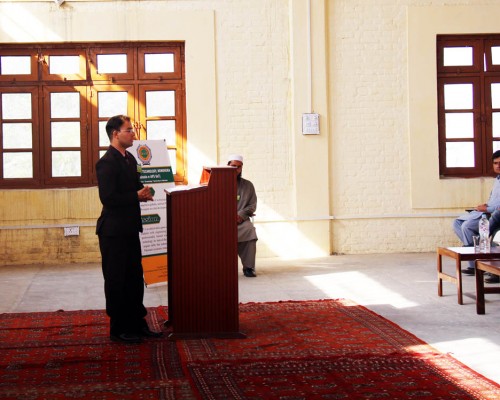 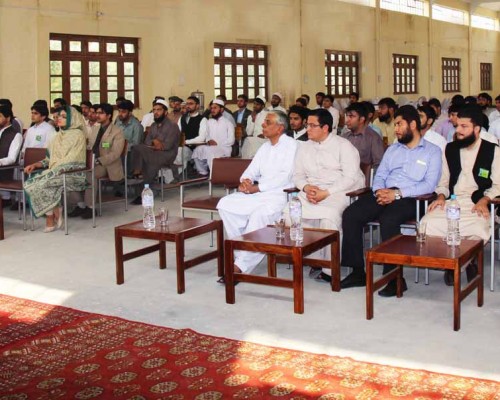 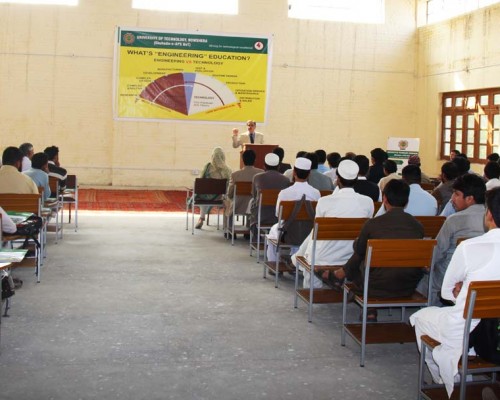 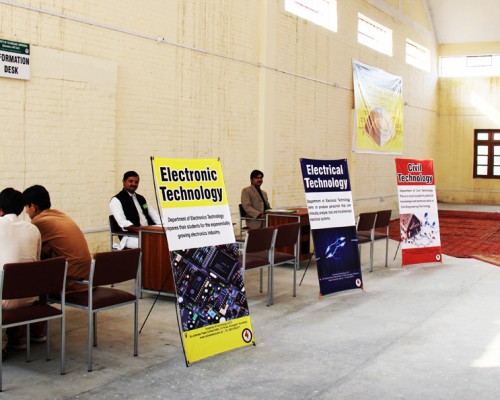 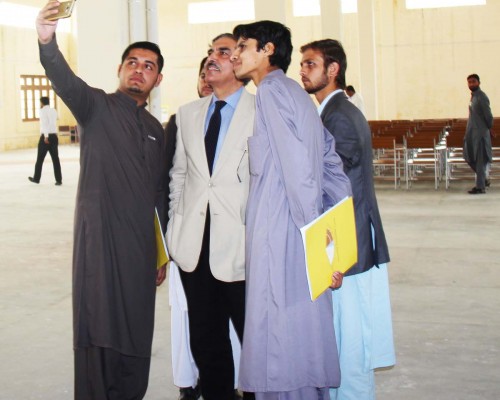 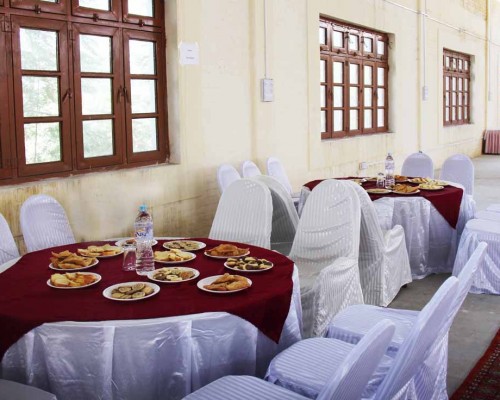 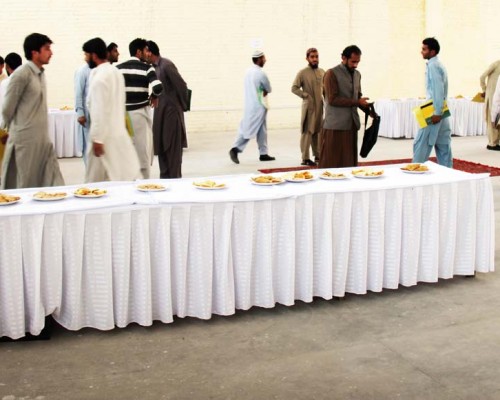 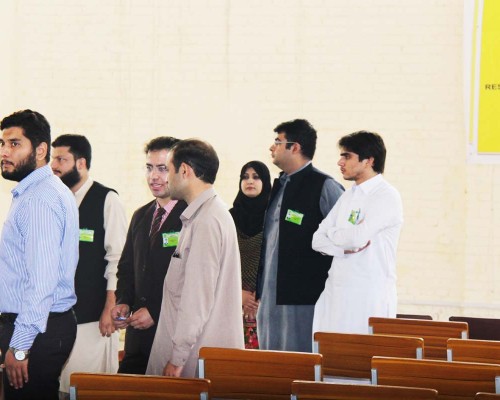